Ronan. I’m pretty sure I had no clue the pain of missing you could become worse. I’m pretty sure I thought I had felt the worst of it. I was wrong. My first sign? Friday morning. What do you do on days like Friday morning? You sit outside of a Smart and Final for 2 1/2 hours, crying, sobbing, screaming, writing, and texting very intense things to one of our lovies. I believe I fully freaked out and considered driving to some rehab place to check myself in. I could not get out of my car. But I HAD to because, I had to bring drinks to Liam and Quinn’s class for their Halloween Party. OPPS! I forgot, “FALL FESTIVAL!” Halloween does not exist in schools here anymore. Thank God the real problems of the world are being solved. I finally got out of the car, while on the phone with our lovie, sobbing…. not making much sense. But I got the freaking apple juice I needed and hopped into the car. I drove to the boys’ school early and waited. I worked up the nerve to put on my “Hello! I’m just a normal mommy face! Nope! The love of my life did not just die. You must have the wrong person.” I wish it would have went down this way. I was helping set up with a mom whom I don’t know. She asked how our year was going. I should have just said, “Totally Awesome!” But I didn’t. I told her it was awful. I told her my almost 4-year-old had died only 5 and a half months ago. I was sobbing. I couldn’t keep it together at all. I tried my best. But I think I totally failed. I think I got a big fat “F,” on my report card. And it for once, was not for the word FUCK, but rather FAIL, instead. Quinn didn’t seem to notice that I had been crying when he came into the room, which is all that matters. I left Quinn’s room and skipped over to Liam’s classroom. You should have seen the way his face it up when I walked into his room. You should have felt the mama guilt wash over me instead of happiness. He was very intently reading a book. He was so focused. I sat and watched him. He was concentrating so hard on his book. My serious student. Your beautiful brother.

After I left the school I and headed down to PCH. Sandra needed some help with her Mia today. Even though I was a mess, going to help Sandra is something I am always happy to do. WTF PCH. Poor Mia and this damn button on the outside of her stomach which is used to administer her medication. The area itself is raw, gooey, red, and Mia has been screaming for months because she is in so much pain. After a lot of talk about what to do…. because we, the parents have learned….. we have to advocate for our kids’ well-being and make the choices and decisions because nobody knows the right answers. They finally gave Sandra a choice. A choice after she FOUGHT to get a choice to choose from. They told her they could remove old button and basically replace it with a tube that hangs out Mia’s stomach. Well, duh. Why wasn’t this done months ago. It seemed like such a simple answer, to relieve the rubbing on Mia’s stomach that was causing all of the pain and irritation. Her poor little skin has been rubbed raw for months while everybody just walked around, not knowing what to do about it. How is that acceptable in this day and age? Sandra looked at me and said, “What do you think?” She asked me in a room full of fucking DOCTORS when they should have been the one’s making the call. I just looked at her and told her, it wasn’t even a choice….. get the thing that is hurting her so badly, out of her. The end result was she had the GI Button taken out, and something else put in, to hopefully give Mia’s skin a break. But Sandra, had to make the fucking request. It wasn’t offered to her. I mean seriously? How is it acceptable when there were other alternatives out there, but nothing was put on the table? Doesn’t anybody care? And can I please vent about the doctors assistants that were in the room with us as well? Two of them. Two girls, who are sitting back, staring like Mia is a Zoo animal on display. They didn’t say a word, but just sat back, smiling…. grinning from ear to ear. All while Mia is screaming, crying and Sandra has her head buried in her hands as she fought to find the right words and questions to ask for her daughter. I so wanted to scream, “What the FUCK are you all smiling at?! Is something cute or funny? Is there an imaginary fluffy bunny rabbit, running around the room that I do not know about?!” For FUCKS SAKE!

After we left there, Sandra texted me to thank me for giving her the courage to stand up and advocate for Mia today. I texted her back and told her that she didn’t need me for her courage today, that she was a badass. She said that she felt more badass with me around. I told her nonsense, that I totally think it’s her sassy hot blond hair that she now rocks. The hair that has grown back from shaving it BALD when Mia was first diagnosed. Nothing says badass like a mama who has a bald head, because her baby has cancer. I’m so proud of her.

I’ve decided, it’s official. I do not live on this planet anymore. Even though my body does, my physical spirit does not. It’s long gone. Nothing makes sense. I know nothing about life except what I know at this exact moment which is this: I’m laying in your bed. You’re dead. I miss you so much. I miss you so much, that I don’t know what to do or how to be. I can’t talk much about this weekend. Fuck. Tomorrow is Halloween. Fuck again. I met a new baby boy tonight. Cooper Ronan Bunger. He was sweet. Only 3 months old. I took a picture of the two of us. He smiled in it. I think you told him to. I love you for that. I’m sorry I failed you. I’m sorry you’re dead. I’m sorry I have to do Halloween without you tomorrow. It feels like betrayal. I have to drive to Sedona to see Dr. Jo. Because I’m scared. Because I’m tired. So. Very. Tired.

P.S. I forgot one other thing, that I do know. That everyone, who reads this blog, should click on this link: http://www.arizonafoothillsmagazine.com/best-of-our-valley-2012/voting/150.html and vote for our Miss Katy. Because her store is full of awesome things like Garbage Pail Kids,Sugar Daddies, Fake PURPLE and PINK Glasses, Invisible Ink, Silly Putty, and Retro phones that you plug into your iPhone, while you talk on it. It totally makes you look like the raddest kid on the block, in an old school kind of way. It it is the one and only thing that make me laugh today. Thanks Miss Katy Grace. 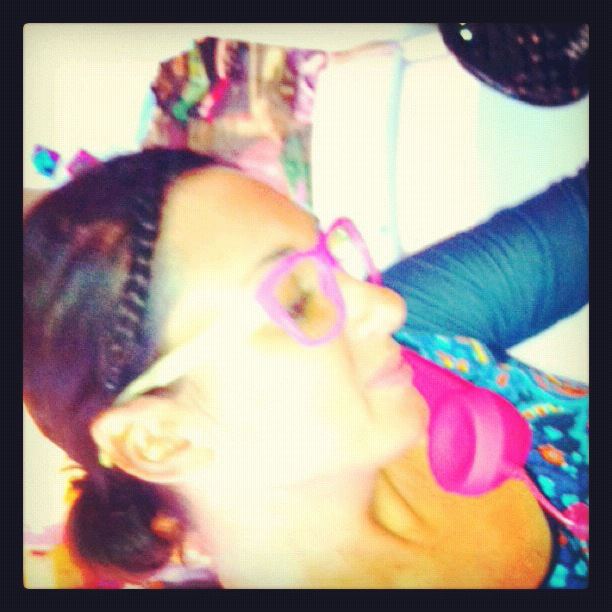 Goodnight my babydoll. You were the most beautiful thing that’s ever been mine. I miss you. I love you. I hope you are safe.