Ronan. Is it August 12th yet? The day of your diagnoses? I’ll never forget that day. I can remember every single detail, so vividly. I remember sitting in the ER with you, waiting to get your CT scan. You were so mad at all the doctors and you wouldn’t let anyone touch you, until Dr. Katie came in. She was your saving grace and had such a way with you. She loved you so much right from the start. I would have never imagined this is where I would be sitting a year from now, writing to you, my baby boy who is no longer here. I remember sitting in the dark hospital room with you as the CT scan results came back and your daddy went out in the hallway so Dr. Cassidy could show him what they read. I remember waiting with you and thinking, it just has to be nothing. This is a fluke. It is something simple they can fix. I’ll never forget the look on your daddy’s face, like a deer in headlights, when he came storming in the hospital room and grabbed me tightly and just sobbed, “It’s his brain, there is something on his brain.” I looked at him and said, “So what. We can fix it.” I then ran out of the room so Dr. Cassidy could show me the films. I remember looking at them and then at him. I straight out said to him, “But he’s going to be fine, right?” He replied, “Yes.” Bless that mans heart. He had no idea what we were up against because at this point we didn’t know it was Neuroblastoma. We didn’t find that out until the next day, when you had your MRI. August 12th. At this time exact time, last year, you were probably in the middle of your CT scan. Within hours, our lives would be turned upside down in the blink of an eye.

We had your MRI the next day. I’ll never forget waiting in the hallway, clutching on to you for dear life. I was so scared. Dr. Maze just happened to be walking around the corner and could not resist your big blue eyes. He looked at me and asked what was wrong. I told him I didn’t know yet, but you had something on your brain and we were waiting for and MRI. He asked who was doing your Anesthesiology and I told him I had not a clue. He said it didn’t matter, because you were his now, that he would take care of you. I trusted him instantly and knew you would be in the best hands. You always were with him. He took such good care of you and loved you so much. You loved him just as much back.

I had Tricia with me when we got the news that your results from your MRI had come back. You had Stage 4 Neuroblastoma and they had found the main source in your abdomen. I remember Dr. Wood came into the room to tell us the news and I pretty much fainted and fell to the floor. I had never heard of Neuroblastoma in my life, but I knew Stage 4 of anything was bad. Very bad. Dr. Wood basically told us we had 24 hours to make a decision as far as what route we wanted to go with treatment. I’ve never felt so scared and helpless in my life. We were given nothing. No resources, no guidance, we had no clue what the fuck we were up against. We were running on empty as we had been up for 24 hours and yet here we were, deciding the fate of our child at midnight in the middle of a cafeteria with Trish, Max, E.J. and Karen. WTF. Looking back now, when you are just told your child has cancer, you should not be thrown out to a pack of wolves like we were. They should have packets available about what exactly your child has, who the experts are, phone numbers, the best hospitals, etc….. We had to sit up for hours researching all of this, scared shitless, with no sleep, and not knowing what the hell we were doing. And we are smart, educated people. I got really upset about this today. What about the families that go in there and have nothing. Nobody to help them, no support, no anything. Yet, they have to make a decision too. It just seems like more resources should be available to the families that are just handed this life changing and possibly death sentence. It would make things a lot less stressful.

I’m going to research this a little more. Maybe this is another one of my baby steps. Helping other families by making packets available to them with the type of cancer their child has just been diagnosed with. It cannot be that hard to get this done. Hey, I think I found my project for next week! I’m sure I’ll have to get it approved through PCH first. But it seems like such a win win for everyone. Looking back that is one thing that I am really upset about. We had no clue what Neuroblastoma was, where the best hospitals were, who the best doctors were, but we had to make a decision in 24 hours. It was horrific.

Aug. 13th is the day they cut open my babies head to take out the small tumor above the left orbit of his eye. The doctors at Sloan said they would not have done this, that they would have just started chemo, ASAP, because anytime you cut open a person’s head, it is risky. We had no clue and just went with what PCH thought was best. It was totally traumatic for Ronan. After the surgery, which thankfully went really well, his head was wrapped up like a mummy. He was so pissed about this. After we got him settled down for the night, I remember sleeping at the bottom of his bed so I could keep my eye on him. Woody was on the couch and Ronan had finally fallen asleep. I dozed off for a bit and woke up, just knowing that something was wrong. Wrong indeed, was right. Little baby Ro, swollen baby Ro, had somehow managed to undo the mummy mask that was around his head and peel off all the big band aids as well. He was just sitting up in the dark, holding the bloody gauze while trying to feel his head. His eyes were almost swollen shut and he was so mad. I have no idea how he got all of that wrapping off himself, as it was on there good. I woke Woody up and he panicked right away and ran to get a doctor. We were worried about him getting on infection on his open wounds. We fixed him back up pretty quickly and just had to watch him 24/7 after that. Ah… my little guy. Such a trouble maker. I loved every second of it.

So here we are, Ro. Almost a year later and you’re not here anymore. This was not supposed to happen. You were supposed to be on your way to getting better, still fighting like crazy. Somebody else had different ideas though. I’ll never stop being mad at that somebody. The somebody who will answer me someday. I swear on my life. Nothing makes sense anymore in this life, in this world. You can’t make sense out of nonsense, I always say. I’m sorry it ended this way, Ro. You know I would give anything to have you back here with us. You know I would have traded you places in a heartbeat. You deserved to live your beautiful life with your beautiful brothers. They are becoming more and more like you everyday. More confident, “spicy,” funny, athletic, they seem to be channeling you inner fearlessness. I’m so proud of them. They amaze me more and more everyday.

Your daddy is at a concert tonight so it’s just me and your brothers. They are sleeping in my room. They must have told me 50 times tonight how much they love me. Quinn walked behind me all night asking for chores to help with. Liam told me to have the sweetest dreams ever. They love me so much. It made me feel good. Quinn saw me crying tonight and he just said his little usual, “You o.k. Mom?” I said,” Yes, I just miss Ro.” He said, “Me too,” as he snuggled up beside me. You have the best brothers, Ro. They are taking such good care of me, each other, your daddy and even still you. Quinn has to bring into his classroom 3 important things to him to share tomorrow about him and his life. He is taking a picture of you. It about broke my heart, but he is so proud of it. He loves you so much… you were his best friend. We all miss you so much, baby boy.

I’m going to get to sleep now. Boot camp in the a.m. I hope. Hoping I stay asleep until 5. Tired of waking up at 1 a.m. then 3 a.m. then 5 a.m. I’m so jealous of all the normal sleepers out there. UGH. Sweet dreams though!! Love you to the moon and back Ro. I hope you are safe. 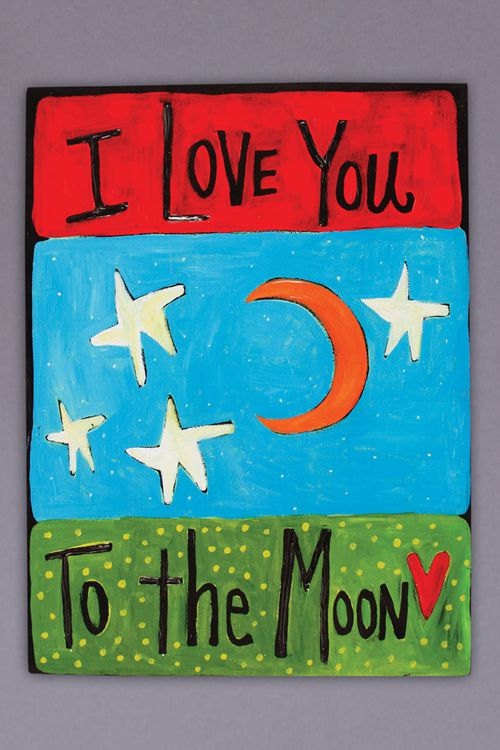