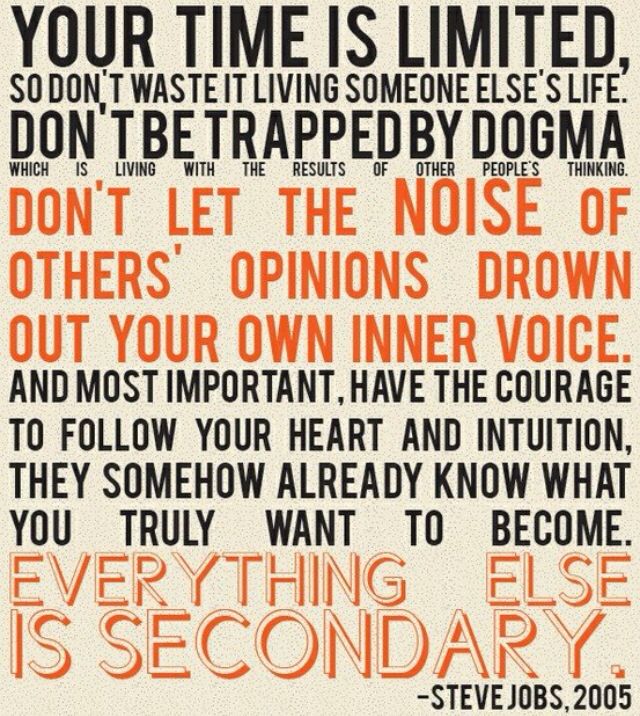 Please feel free to leave your comments below on this article, as others have. I don’t know how the people involved at Van Andel, sleep at night. THEY SHOULD ALL BE ASHAMED OF THEMSELVES AND SHOULD TAKE A LONG HARD LOOK IN THE MIRROR AT THE PEOPLE THEY HAVE BECOME. That’s my 2 cents anyway.

Sir Smarty Pants
8 hours ago
She may not be saying why she left, but she was unhappy and not wanted there. They have very few women faculty. It is pitiful. They dumped Dr. Khoo who is now at GVSU right after Sue Thoms article on her. They also lost Dr. Webb, Dr. Neff. I am sure more defections are to come.

Brundin will be turning this into a European smorgasbord soon. After his euro-locusts have filled their bellies by gorging on easy VAI research cash, they will go back laughing to their still secure jobs in Sweden and elswehere, just like Jeff Trent did.

How many times does David Van Andel have to act like Charlie Brown and run at that football Lucy is holding before he figures out its gonna get yanked and he will fall on his a$$? Get David Van Andel out from being CEO and get a PROFESSIONAL in there. You know someone who knows how to run a science institute? Not a charlatan.

irish99
9 hours ago
This is how VAI operates. They are hemorrhaging scientists. Their model is broken. New leadership is desperately needed with focused collaborators who have a track record of getting things done. David Van Andel (a non scientist running a scientific research group), Collins, and Brundin are pushing people out.

Money does strange things to people.

922snow
15 hours ago
It distressing to read a story like this. To think VAI would stoop to such tricks and omit important information or present that information in a misleading way is shameful to the organization. These parents have made their wishes perfectly clear. That VAI would use it’s size, power and “reputation” to stall the transfer of these donated funds puts the Institute in a very poor light.. To think they would use their high priced lawyers against parents caring for a desperately ill child, just because they can? I feel embarrassed and quite certain VAI is no more confused about the intent for the use of these funds (their claim for withholding the transfer of) than am I. A very un-classy move on the part of the VAI.
3

Apollo
yesterday
As someone that used to be involved with the Van Andel Institute, I can honestly say that ever since Love Collins joined the organization, it has gone downhill. The VAI has lost touch with it’s mission and Love Collins apparently has no concern with right or wrong.
3

Richard Lester
12 hours ago
collins is a hired gun for fundraising…..nothing more
1

One thought on “My letter was nice and it didn’t have to be. The right thing, SHOULD be done. Who gets in the way of kids fighting cancer? That is wrong on so many levels.”