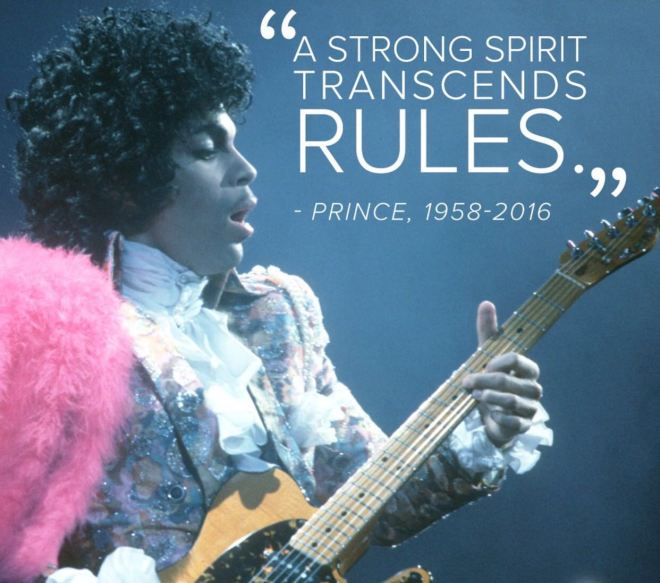 Ronan. Five years without you in my world and I don’t think there will ever come a time that I am not in disbelief. For the most part the shock has worn off, but it still lingers about when I am least expecting it. We left town for the anniversary of the day you died and for your birthday. Once again, I survived but I still wonder how. Macy came and joined us for a few days. She is still one of my greatest gifts from you as she is the one person that can get me to laugh on my hardest days or just sit quietly with me while I cry. I felt numb on the day you died and the day seemed to drag on forever. The night ended with us watching a Star Wars movie on television because your little Poppy sister is madly obsessed. Can you believe that? All she wants to do is talk about Star Wars. All she wants to do is watch Star Wars. All she wants to do is read your old Star Wars Encyclopedia. She has all of the characters memorized. She knows their names, if they are good or bad, whom you loved most. She just turned 3 and I am just left here in awe. I wonder if you are telling her things when she sleeps. She has such a wisdom about here that leaves me speechless sometimes.

The night that you died we were all in the living room. Poppy pulled a stool into the room and placed it right in the front where we could all see her. She climbed up on it and belts out, “We are gathered here today to get through this thing called life.” Yes, I have been listening to Prince non-stop since he died (I am heartbroken about that) Yes, she was quoting “1999.” Macy’s jaw dropped to the floor. Mine did, too. The timing of her little production was impeccable. It’s like she knows so much more than we all do. She already knows that everyday I am just trying to get through this thing called life, but especially on the day that you died. I know you talk to her. I know she knows you because  of the things she says about you day after day after day are not things that I tell her. They are things that can only come from you and I am so thankful for that. She loves you so much and I know that you are keeping her safe for me. I know you hear the worry in my head, day after day after day. Her stomach hurts. She has cancer. I tell your Sparkly that I need him to schedule her an ultrasound to rule out the mass that my fucked up head tells me is inside of her stomach. She threw a tantrum last night which is really out of character for her and was crying so hard that she told me that her head hurt. In my mind it wasn’t a headache from the tantrum, she obviously has brain cancer. I didn’t sleep as I was convinced she was going to stop breathing. This is the kind of shit that goes on in my head 24 hours a day. I honestly don’t know how I am not in a mental ward. I spend my days talking myself out of taking her to the ER for everything. I spend my days talking to you and begging you to calm me down. For the most part it works, but it leaves me completely exhausted to the point of I can’t even sleep when I crawl into bed at night. Five years without you can go and get fucked. So can that wonderful saying of, “Time heals all wounds.” Complete and total bullshit and should not ever be associated with someone who has lost a child.

I didn’t really cry on the anniversary of your death. I told you, I just felt numb most of the day. It was like I was having an out of body experience and watching myself from above as I survived.  Your birthday was another story. We had planned to spend the day at the Santa Barbara Zoo. I was getting your sister all ready for the day and she was running around saying, “It’s Ronan’s birthday and I’m going to the zoo!” “Happy Birthday to Roooonnnaaaannn!” I showered her, combed her hair and was chasing her down the hallway to get her dressed. She suddenly turned to me, her eyes wild and full of excitement. “When is Ronan going to be here?” I felt the blood drain from my face. I almost collapsed. I didn’t know how to answer her. She repeated herself as I covered my face with my hands to try to hide my tears. That didn’t work at all because the next thing she said to me was, “Why are you crying?” Quinn came into the room next. “Quinny. Mama is sad. Why is she crying?” I looked up at Quinn. Yup, I said looked up at him because your brother is all of a sudden a giant and my midget 5’7 ass is now being towered over by a 12 year old. Quinn didn’t say a word but just wrapped his arms around me instead. Poppy ran off yelling about your birthday and what animals she was going to see at the zoo. I told your brother I loved him and pulled my shit together so that we could head off to the zoo, without you.

We had a really nice family day, all things considered. The zoo was tiny, but beautiful and Poppy was in heaven. Your brothers were great and didn’t complain once like they tend to do when I force them to go to the zoo in Phoenix. After the zoo, we went and grabbed a bite to eat. I didn’t have much of an appetite, but did my best to act like I really enjoyed my food. An older couple who looked to be in their late 70’s sat down next to us. The man starting chatting with me, wanted to know how many kids I had, etc… I told him 4. He told me he had 4 as well. His wife didn’t say much and her hands were shaking terribly the entire time. When our dinner was finished, I stayed behind to pay the bill. Our waitress came over and I quietly told her that I wanted to pay for the couples dinner that was seated next to us. She smiled and winked at me. The old man continued to ask me questions and just as I thought I was going to make the through dinner without crying, I ended up telling him a tiny bit about you and how it was your birthday. He looked down at the ground and said something like he couldn’t imagine. I got up, gave him my best tear filled smile and told him to have a wonderful rest of the night. I left a few of your little Ronan cards in with our bill. It felt nice to be able to do something for someone else but the shitty thing is I would have done something like that anyway, even without you dying. I have not learned any lessons on how to be a nicer person since you died. I’ve always been a nice person and you getting cancer and dying still makes zero sense to me. I will never be at peace with this. There will never be a day that I don’t yearn for you. There will never be a good enough reason for any of this. Five years later and I still stand by those words.

I have so much more to tell you, but you know all the reasons I cannot. At least not tonight. I miss you. I love you. I hope you are safe. I’m forever sorry and heartbroken that you were not here to turn nine with us. We all miss you so very much.

2 thoughts on ““We are gathered here today to get through this thing called life.””