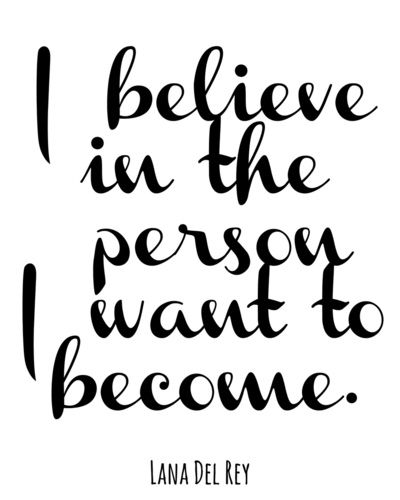 Thank you, Taylor for continuing to fight for this cause and for tweeting the link to this story. I love you so much.

15 thoughts on “This is truly a beautiful thing. Thank you, Isabel. I am honored, humbled and so very inspired.”