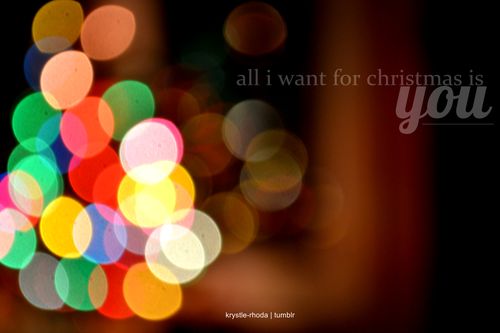 Ronan. This is all too much. The Holiday Cards are coming in the mail. I have brought myself to open the ones that have come, only they make me sick to my stomach. Which in turn, makes me feel like a bad person. But I throw up anyway. What do I expect? To I see a picture on the card of an unhappy family? To see a picture on the card with a bald baby who has cancer? To see a picture on the card, that tells the real story of what is going on in the happy families lives? To see the picture of the family like us?? No. The stories on all the holiday cards, tell the same story. Perfect story book life. Beautiful families. Glossy hair. Whiter than white teeth. Perfectly dressed. Happy. Healthy. No worries. No stress. No fighting. No tears. No 3 year old child, who died from cancer. A fairy tale. Some come with a story such as, “Our Year Summed Up in 2011.” They say things like, “Johnny graduated high school, Summa Cum Laude! He is off to Harvard next, where he plans on becoming a doctor. Susie, our oldest daughter, is engaged! The wedding will be in Hawaii, Spring 2012. Bob ran his 5th Marathon and is retiring next year. I, myself am keeping busy with all of our healthy perfect grandchildren!” No problems exist in these letters. It is the fluffiest of the fluff. I would like to hear a real story, for once. It would be, refreshing.

Maybe I will send out a holiday letter this year. I’ve never done it in the past, but there’s a first time for everything, right?? Maybe I will send out a real holiday letter with a real picture on the front of it. It will be a picture of our family. All broken and black. Sitting around your Urn, holding your GiGi and Captain Rex. We will not smile in the picture as the fakeness cannot hide what truly exists. An ocean tide of sadness, only to fall into a black abyss. What will the letter say??? This holiday letter of 2011. How do you put into words, how your world has been shattered?? As nothing else matters. Let’s start off by telling the truth. The truth of this ugly thing called cancer that took you and your little life as fast as can be. But oh no! It didn’t happen! Because cancer cannot be! It cannot exist in the lives of those so perfect and true. It cannot exist because there was you. I’ll tell this holiday story of 2011. But friends be warned, it is not going to end up with Ronan in heaven. For those of you, offended and hurt, please take a moment and stop your words. For this is my story and it is not yours to tell. Sit back, shut up, and be prepared to go to hell. Because if a hell truly does exist, it is here, it is now, it is living this life as a bereaved mommy and daddy. Not knowing what to do during this holiday season, where the Christmas carols are cruel, where the blinking lights on the decorated houses only bring tears of sadness, not of joy. Because everywhere you look, you are reminded of what is missing….. the one thing that was true. So here we go, little Holiday Card of 2011. If I had my way, we would bypass straight through this day. Fast forward but to what? You aren’t coming back. So here I sit, preparing for this season. Forgive me if I am not shouting, “Merry Christmas!” from my rooftop. I will be the one at the top, shouting, “Fuck you cancer!” instead.

Oh, 2011… what a year, indeed! We hope next year, will be a bit better. But living life, without our Ronan seems like a sick joke. So, please forgive us if this Holiday Card comes off quite brass and rude. For this is our life and HAPPYHOLIDYSMERRYCHRISTMASLOVEJOYPEACEONEARTHHAPPYHANUKKAHFESIVUSFORTHERESTOFUS does not exist this year.