Ronan. I really tried to have a good day for you, but everything seemed to hit me so hard today. Your brothers slept in late and so did I. I tried to dream about you, but instead I had mostly dreams of nothing of importance. I woke up sad from not being able to see you in my dreams. It is something I hope for every night. I tried to get the day off to a good start. I kept getting emails about the event that was being held at The Biltmore for your Foundation and each one continued to put a smile on my face. I thought today was going to be another o.k. day without you. It was not. It all started with opening my wallet and there was your little social security card. Ouch. I then looked inside my purse for something and found your little I.D. band from the hospital that you used to refuse to wear, so we would break the rules and I would attach it to your pole or onto my wrist instead. You used to throw such a fit about wearing it. The straw that broke the camels back was I was trying to get your brothers ready for the beach and Liam, as always, was giving me a hard time about letting me put on his sunscreen. I was chasing him around to get it on him and I finally just looked at him and said to him angrily, “You need to think about how you are acting, your brother would give anything to be wearing sunscreen right now.” He looked back at me and said, “Who, Quinn?” I then looked back at him and said, “No, Ronan.” I was filled with such anger and sadness that I just started crying right then and there. Right in front of your brothers, and I am supposed to be the mom who is holding all of us together. At that moment, I just couldn’t do it anymore. I broke down right in front of them and there was no stopping it. I sobbed and they both just sat and watched me. Quinn came over to hug me, and Liam just kind of went off into the other room. I quickly packed up our beach things and threw on my big sunglasses so they could not see that I was still a wreck. I took them down to the pool and to let them be distracted by their cousins whom they spent the next few hours with playing in the pool and at the beach. I went down to the beach with them and sat on my towel and just watched them play while I cried and cried and cried. I called your Nana because I have not spoken to her in weeks. I couldn’t really talk to her so instead I let her listen to me cry. She cried with me and we said as much as we both could, which ended up being not a lot. It was good just to have her be on the other end of the phone with me though. I just needed her to be there so I could cry to her. After I got off of the phone with your Nana, I joined the boys in the ocean. At one point, I was playing with Quinn in the sand. He was standing up and there was a little shadow next to him. He said it looked like it was a little mini version of you. We pretended it was you, and he reached down to hold your hand. I took some pictures of it, because it really did look like a little you. We sat and played with the little shadow for about 10 minutes. It was something so simple and sweet but it made us both smile and laugh. These days, we will take any little sign of you that we can get.

The rest of the day was kind of a blur. We spent the evening with Kenny and Stacy and their kids. We went to dinner and had a good time. They both make me so happy and I love them like family. We are so lucky to have them as friends. I then got a text message from our cousin, Tiffany who said to meet them at the beach as they wanted to do something special for you tonight. We met them down there at 8:30 and all of the kids ended up lighting off sparklers and running around for you. It was so beyond when sweet. Bittersweet. I sat back and watched all of your cousins running around so happy and carefree. I wanted you there so badly. I could have sworn I heard you laughing in the background.

All though the night I kept getting text messages about the event at The Biltmore. Everyone said it turned out so beautifully. I almost have don’t even have words for how many people came together for this in such a short amount of time. The love that surrounds us is almost as beautiful as you, Ronan. These people, most of them whom we don’t even know, have come together because of you. That is what an impact you have had on their lives and I know you will continue to do so. All while holding my hand while I let your little soul guide me. We will make a difference, together. Thank you again, to everyone who worked so hard to support my sweet baby boy tonight. Your love means everything to us. Someday, when I am feeling a little stronger, I will be able to be a bigger part of this and turn it into something huge. As I’ve said before, this is just the beginning. Childhood Cancer has know become my passion in life and I am going to work so hard to raise awareness and make a difference. Ronan deserves this as do all of the other children who are fighting this in the world. They need a voice and I have no doubt this is now my calling in life.

Off to try to sleep now as it’s been a very long day. I can’t wait to hear all about the event tomorrow. Thank you all again. Thank you for allowing Ronan to be your brightest star in the sky. I love you all.

Sweet dreams my little man. I love you to the moon and back. I miss you so much. G’night Ro. 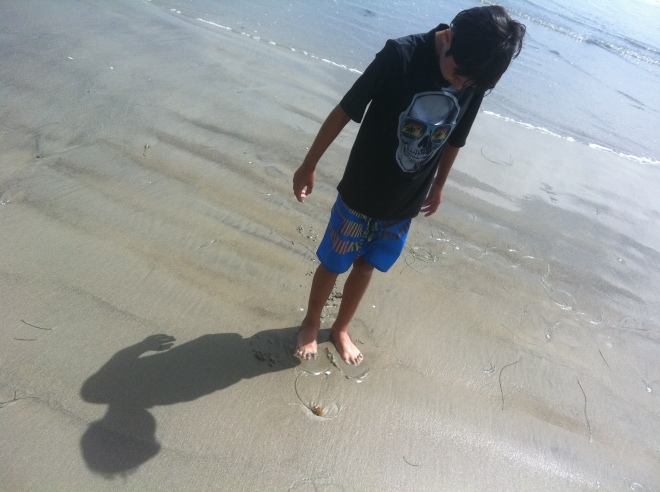 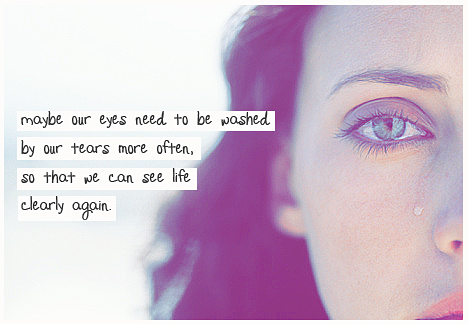