Ronan. Today, I was sitting at my kitchen table pounding out emails, mailing bracelets to people, and missing you. A new email came in and it was an update from your old roommate at Sloan-Kettering, Phoebe. I still check in on her every once in a while. I still try to see her mom whenever I am in the city. We became pretty close after rooming together at Sloan and I know her mom and I both feel that the two of you had this unspeakable bond. I have been keeping up on how well she is doing and watching her get back to her life before she had to deal with that asshole named cancer. I have loved seeing her gorgeous hair come back in and felt really peaceful about the place she is in after she was declared NED from Osteosarcoma; which she developed at the age of 11. Phoebe endured so much, as do all kids who go through this, but her fighting spirit has never wavered. Her smile never seemed to dull. She is stronger than most adults but of course that came with a very heavy price. She shouldn’t have to be stronger than most adults. She should just be a normal girl, living a normal tween life. Unfortunately, that’s not how things have turned out for Phoebe, but you will never hear her complain of a thing. She has handled everything like a champ: much like the way you did.

I think we bonded with Phoebe and her mom for the first time over a bloody nose that wouldn’t stop. I knew that situation all too well. Being roommates in such close quarters, you hear everything. I think I tried to step in and help. Macy was with us. I think Tricia was, too. We will never forget it. Phoebe was scared. Her mom was scared. I did my best to help out because I had been in that situation 50 times before. I was an old fucking pro at the horrific bloody noses that you cannot control. After that bloody nose incident, we became friends forever. You died, Ronan. Phoebe lived. Her mom and I have remained close and her entire family has a special place in their hearts for you. Ellen, Phoebe’s mom, is always reminding me of how much they think of you. I so appreciate that.

I read the headline of Phoebe’s caring bridge journal today. It said, “Bad, Mad, and Sad News.” My stomach dropped. My eyes filled with tears. I knew what that meant, before I even started reading what was going on. Phoebe, after beating Osteosarcoma has developed a secondary cancer. This time, it’s AML- Acute Myeloid Leukemia. I immediately sent Ellen a text that said, “I just read your blog. You have got to be fucking kidding me.” She responded almost instantly and we went back and forth. I told her I would do whatever I could, which normally might mean hopping on a flight to go and help. I cannot do that now so I offered up the next best thing to Ellen and Phoebe which is my little Rachel who lives in NYC. I told them if they were o.k. with it, Rach would be happy to come by to keep Phoebe company, bring them treats, or whatever else they might need. They were very open to it so I called up Rachel who was more than happy to help out because she is not your normal 22-year-old. Rachel is an old soul who has such a passion for helping others that it makes me embarrassed at my 22-year-old self. She is the definition of selfless at such a young age which I admire so much. I asked Ellen if it would be alright if I posted Phoebe’s caringbride website because I know Phoebe tends to be a little more private. Ellen gave me the green light. I just wanted to offer them any and all the love and support that I have. They are a wonderful family and I am so devastated that Phoebe is going to have to go through more of this bullshit which was more than likely caused by the treatment she had when she was dealing with Osteosarcoma. I mean it’s bad enough that kids get cancer, but then to develop secondary cancers due to the treatment that supposedly saved them. That is just beyond acceptable.

I am asking you all to show Phoebe a little love. Stop by, leave her a comment, keep her in your thoughts, prayers or whatever works for you. She has a special place in our hearts here at the Thompson household and we will do whatever we can to help Phoebe through this time. Even if it means just making her mom laugh by my, “You have got to be fucking kidding me,” text. So glad to hear I was able to put a little smile on her face today. I am so glad I have my little Rachel in the city to help out, too. Thanks, Rach. I love you so.

Ronan. Ellen asked me to tell you to keep a special eye on Phoebe. I know you will. I love you my spicy little monkey. I promise to fix this. I promise this childhood cancer world will some day be better. It shouldn’t fucking be like this. This is my last little rant for the night but wouldn’t the world be a much better place if people like Honey Fucking Boo Boo were NOT on CNN? I about shot my TV the other day seeing this. Wouldn’t the world be a better place if people like Dr. Sholler or Dr. Jo were getting the kind of attention they deserve because they are actually doing really amazing work. I don’t understand how these doctors are ignored. How this HUGE problem is ignored. How these kids are just ignored. I guess because it’s easier to live a mediocre life where every day seems to be taken for granted and everybody seems to care about the wrong things. I can’t live in a world like that. I won’t live in a world like that. I’m going to create a new fucking world where shit like Honey Boo Boo or The Real Housewives of Asshole America, do not exist. Because people like Ronan and Phoebe deserve better.

Here is Phoebe’s caring bridge below. Thanks all you lovely souls for stopping in to give her some RoLove. I love you.

I wasn’t going to pimp this because I feel like you all work in a sweatshop for me or something but my die hard Twitter fans are demanding that I do so. I’m going to post this for them. They truly are the sweetest and have been voting like mad. It’s another blog contest I was nominated for. The voting is unlimited so if you feel like it, vote away. It ends April 15th. You can vote as many times as you want, until your little fingers fall off or until you get busted at work;)

Childhood cancer needs all the help it can get. Love you all. 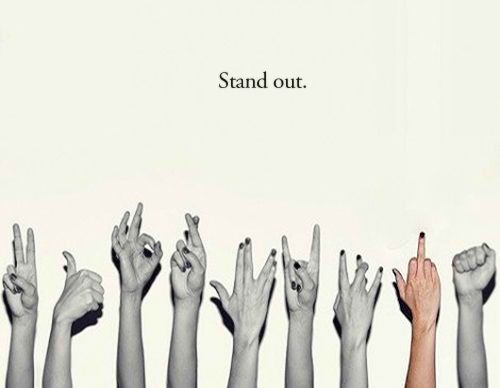 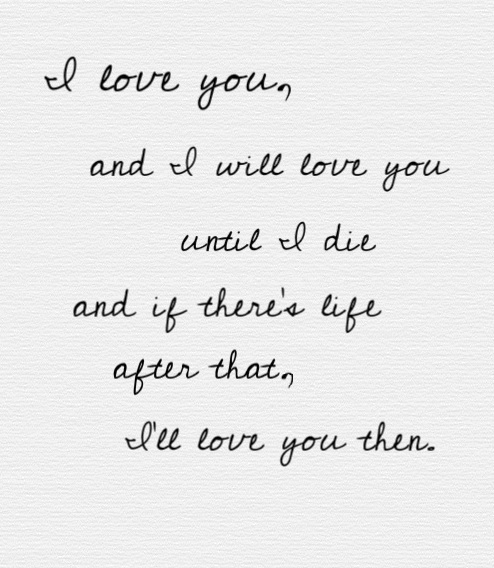 Ronan. I miss you so much but isn’t that always the case? I think I am supposed to be nesting now. That is the term used for when you get everything ready for the baby that is coming. I think I am avoiding nesting still as I cannot seem to get a single thing done. For instance, I need to wash all of Poppy’s clothes but instead they have been sitting on your bed for weeks. I keep telling myself today is the day that I am going to get it done, but then it doesn’t happen. Your daddy is so excited for your Poppy sister that it is almost making me mad at myself because I don’t seem to be feeling the level of excitement that he is. What’s wrong with me? He even has songs picked out that he has been practicing on his guitar and singing to and he’s calling them all Poppy’s songs. He’s been asking me if there are any other songs that I want him to learn, to sing to her. I think I responded with, “Can I tell you the answer to that, after she gets here?” I am just so sad that you are not here to listen to Poppy’s songs, too.

We were in bed the other night and out of the blue I said, “Do you think Poppy is going to die?” Your daddy just gave me his normal answer which is, “Why would you say that? She is not going to die.” I think I said something like, “Well Ronan was not supposed to get cancer and die and he did.” That is automatically where my brain goes. It’s not a fun place. It fucking sucks. In my previous life, morbid thoughts like this would have never happened. I know what part of my problem is. A certain part of my brain is trying to protect myself from becoming too excited/attached to Poppy still in case something happens. I wish it wasn’t this way, but there is nothing I can do to change this or control it. I wish I could just push these thoughts out of my brain but even I know I have to just give in and allow myself to think and feel these things. I would not be being true to myself if I pretended to be feeling any other way.

I’ve been keeping myself as busy as my tired body is allowing. Foundation things have been happening. I just had a meeting today that went great but I can’t say much about it as of now. We have some very exciting things in the works and I am so grateful for all of the people who want to help us change things in such a big way. We have not heard anything back from the White House but I promise to announce it when we do. We have the date set for our 2nd Annual Gold Party. It will be September 28th, 2013 so I hope you all will save the date for us. We are just getting started on the details and the planning of everything. I love all of the planning that comes with this. Brainstorming ideas is one of my favorite things. I was so proud of how it turned out last year and this year can only be bigger and better:)

I am trying to be patient with my last month of pregnancy but it’s no secret that I am so ready for your sister to be here. I am beyond full of anxiety and going stir crazy. I can’t take much more of having to be quiet and taking things easy. I just want her here and safe that way I can get back to kicking ass like I’m used to doing but this time with a baby on my hip. That sounds like bliss. I miss having a little sidekick in the worst way possible. I can do anything with a baby on my hip. I don’t do so well with the whole pregnancy thing…it’s never been my cup of tea. I do much better in the world of no sleep because you are taking care of a baby 24/7. That for me is a piece of cake and where I thrive. It’s one of my most favorite things in life.

I’m off and running now. Somehow I got talked into going on a little golfing excursion today which should be a riot seeing how I can hardly stand up straight due to carrying what I feel like is now a bowling ball in my stomach. It will be good to be outside getting some fresh air though.

I miss you. I love you. I hope you are safe.